Reaching Across The Aisle

In a congressional district drawn specifically to virtually assure Republican dominance, Joe Cunningham concocted the perfect recipe for victory, combining his youth, his message of Lowcountry over party affiliation, his opposition to drilling for oil off the Carolina coast and his disdain for special-interest groups to become the first Democrat to represent South Carolina’s 1st District since Mendel Davis left office in January 1981. 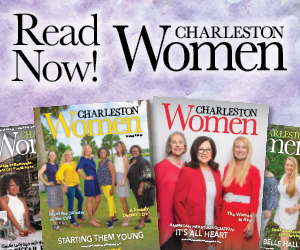 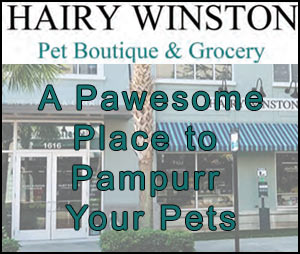 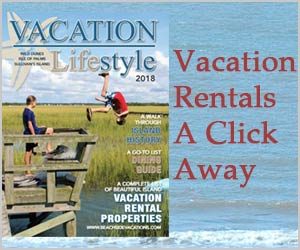 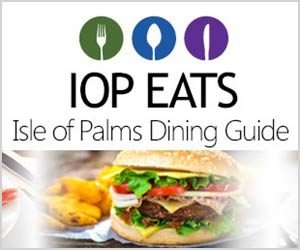